Episode 84. Let’s get down and dirty w/Netty!

So you get that project that needs to connect to a server that doesn’t talk rest, or http(s), but has its own protocol (or maybe it DOES talk https but you are looking for incredible performance!). Well, look no further than Netty! Sure, sure, you could really spend time working with NIO.2 and creating your own sockets and all that jazz, but why? The Netty.io folks already did it, and by golly they created a library that’s “blazingly fast”.

So take a dive into this episode where we talk about the main netty concepts (like pipelines and handlers), and give you a tip or two as you embark down into protocol performance bliss. Netty has seen it all, and has been battle tested for a while now (Have you heard of Jetty? well, that has Netty under the hood), and best of all, we go over how to be “lazy” about it! Netty really implemented a lot of protocols, events, and stuff already (for example LengthFieldBasedFrameDecoder, ProtobufVarInt32FrameDecoder, SslHandler, WebSocket00FrameDecoder and much more!), so you don’t have to be the wiser and implement things from scratch… chances are… Netty already has them (or at least will have the right tools to create your own thing).

We thank DataDogHQ for sponsoring this podcast episode 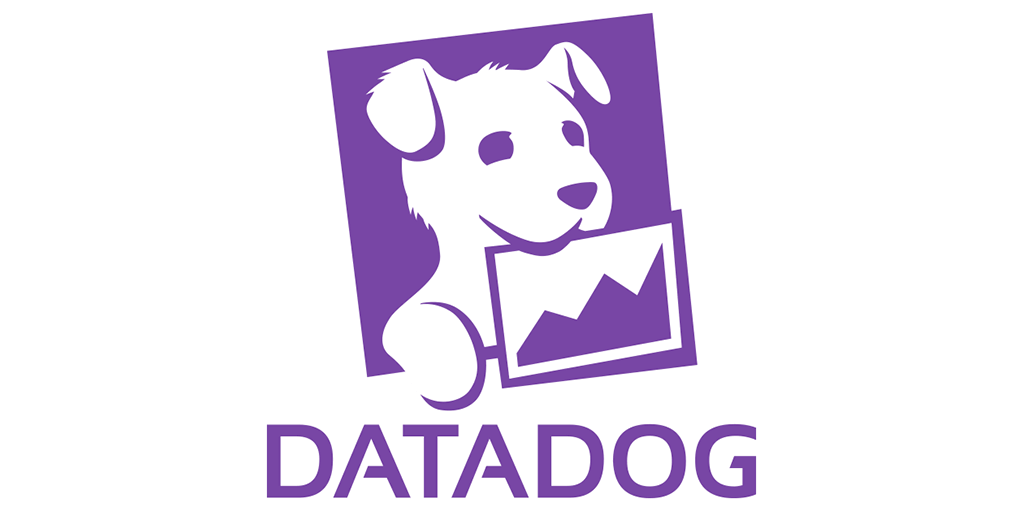 We also thank OverOps for sponsoring this podcast episode

Don’t forget to SUBSCRIBE to our cool NewsCast! Java Off Heap

Do you like the episodes? Want more? Help us out! Buy us a beer!